The idea of having a local community garden was discussed informally at the end of 2007 & once it was established that there was a sufficient demand in the community to support the idea, a piece of suitable land was identified.

In January 2008 the group (led by Andy Ford) approached the Parish Council formally with a proposition to grow organic produce, subject to renting the area at the rear of the Play Park in Norton Lane. The desire by local residents to do this was partially driven by there being no local shop in the Village to supply fresh fruit or vegetables.

With the Village Council granting an ‘in principle’ agreement, the Whitchurch Village Community Garden (WVCG) committee was then properly formed, with Andy Ford elected as Chairman. The priority was to transform the redundant, overgrown land into an area suitable for growing fresh fruit and vegetables – no mean feat!!!!!

Up to date position

The Whitchurch Village Community Gardens Committee would like to take this opportunity to sincerely thank all sources, both historic & current, for the help & support (be it financial, moral or physical) without which we could not have established & maintained the Gardens.

Click on the arrows to see the next picture:– 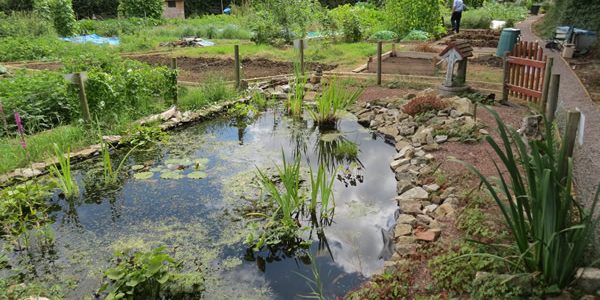 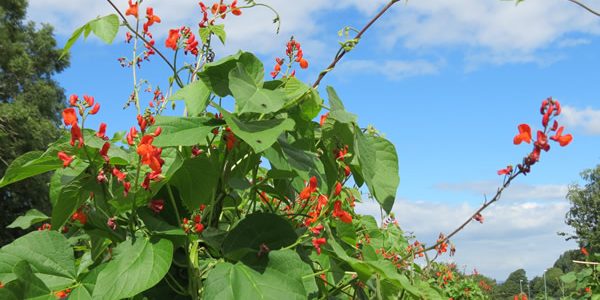 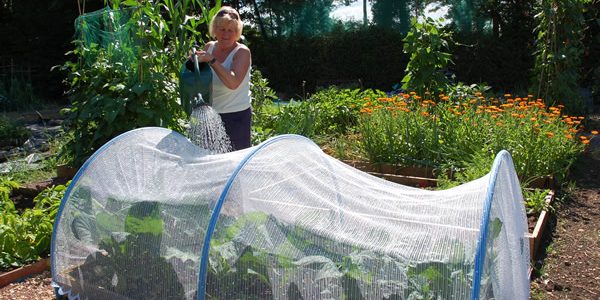 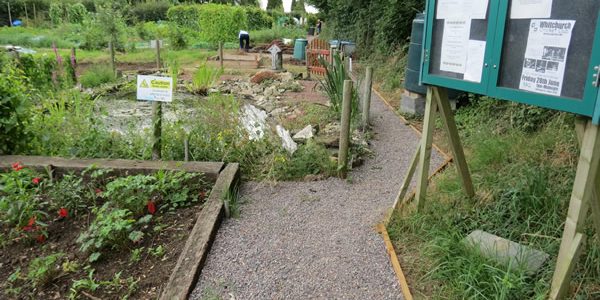 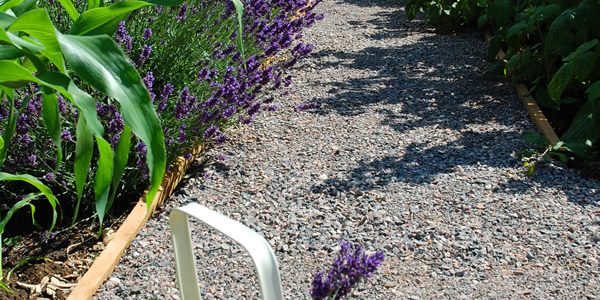 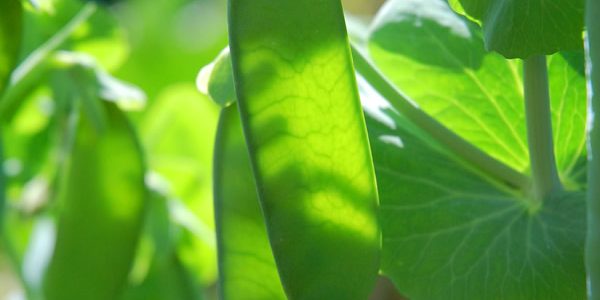 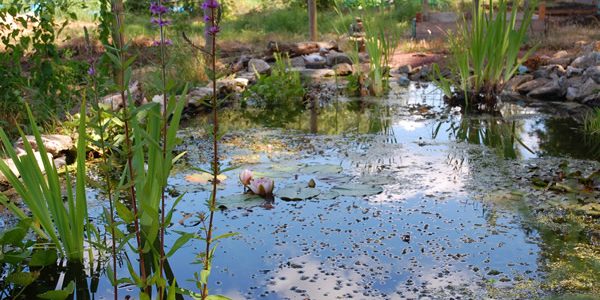